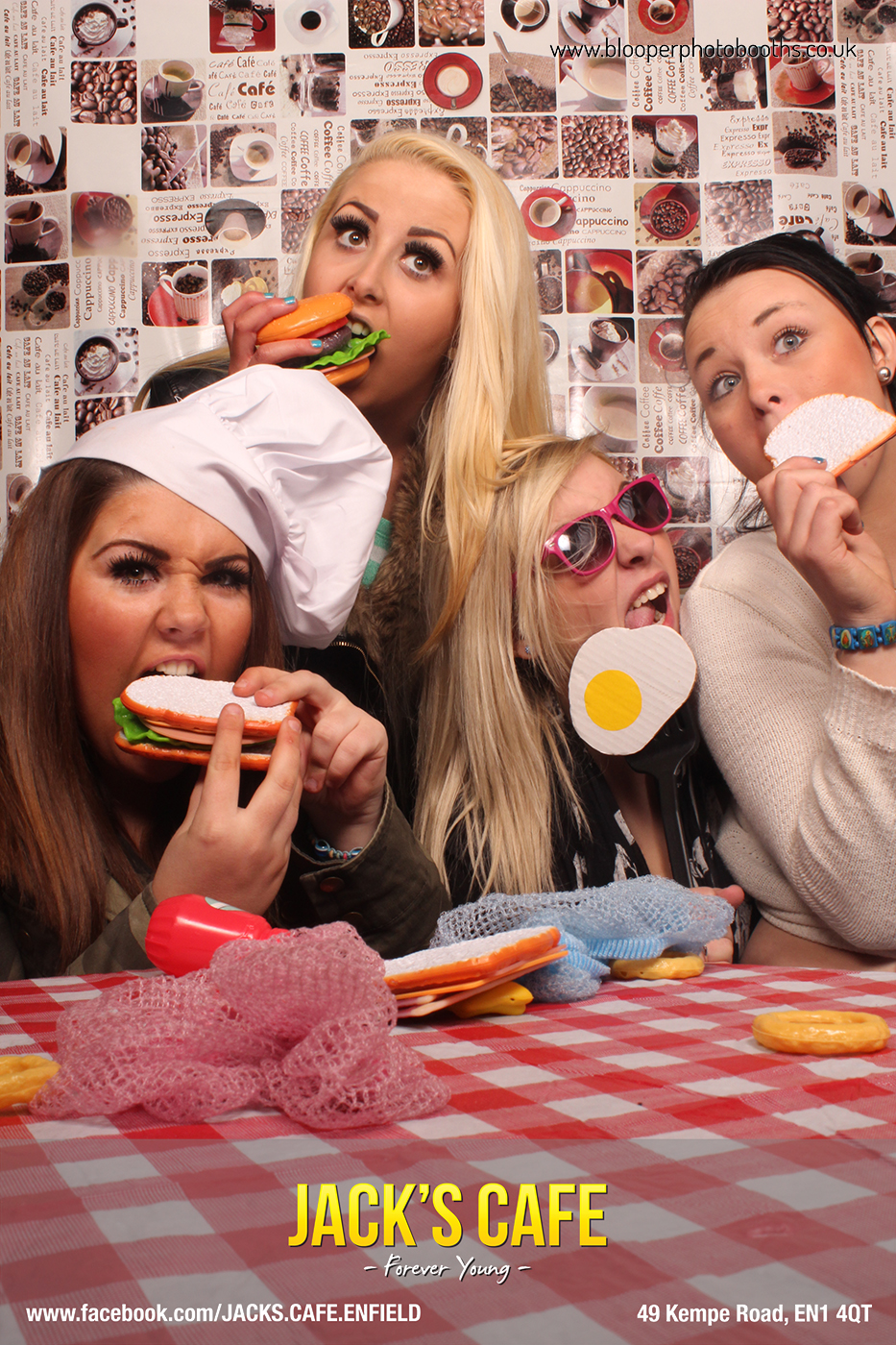 Last Friday the Big Top photo booth attended the launch of Jack’s Cafe in Enfield, North London as part of the opening celebrations. The cafe has been big news in Enfield and the booth was a hit with the hundreds of people who turned up to celebrate, taking nearly 400 photos on the night!

In the four days since there has been over 15000 views of the photos in the online gallery, that’s not including the print outs from the night or the shares and views on Facebook, Twitter, & email, seeded directly from the touchscreen on the booth.